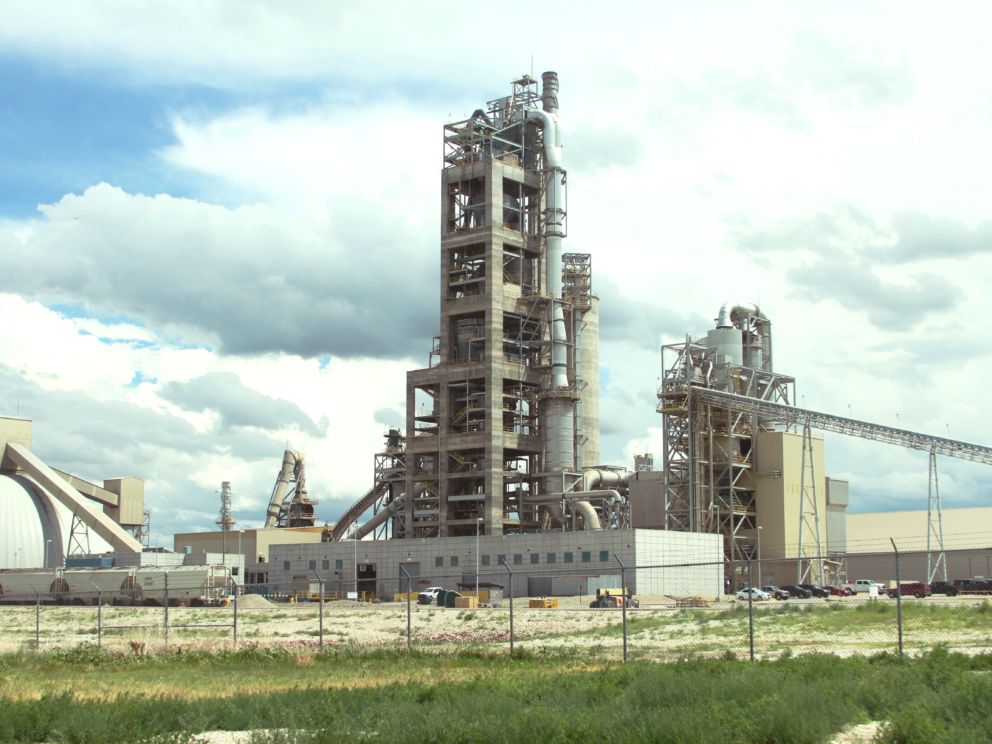 “ENERGY STAR certification highlights GCC’s status within the top 25 percent of cement plants in the nation with regard to energy performance,”

“The achievement shows our commitment to environmental stewardship for this generation and generations to come.”

GCC’s Pueblo Plant improved its energy performance by managing energy strategically across the entire organization and by making cost-effective improvements to its plants. GCC’s Rapid City, South Dakota, plant also earned an ENERGY STAR for the second consecutive year and was the only cement plant in that state to receive the prestigious award.

ENERGY STAR was introduced by the Environmental Protection Agency in 1992 as a voluntary, market-based partnership to reduce greenhouse gas emissions through energy efficiency. To date, tens of thousands of buildings and plants across all fifty states have earned the ENERGY STAR.

Back to all news