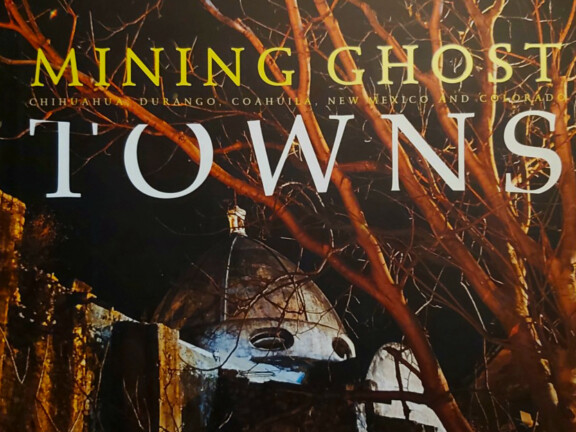 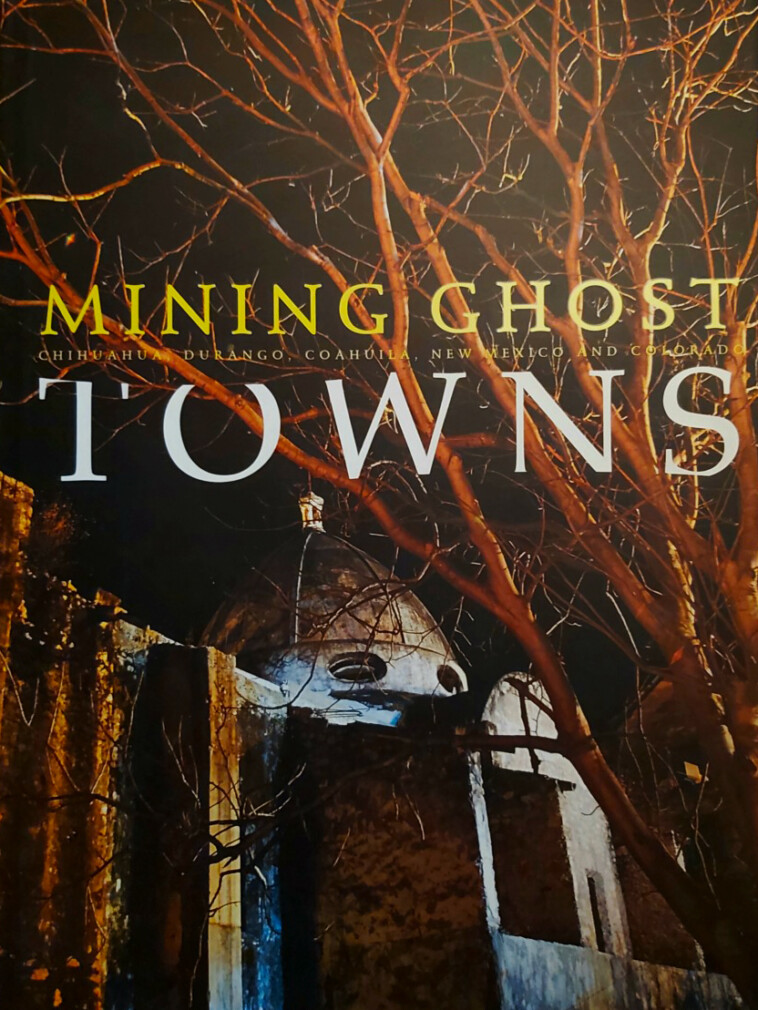 A look at the historical remains of abandoned mining towns in Chihuahua, Durango, Coahuila, New Mexico and Colorado. Spanish and English

Peek inside the book

This book centers on the abandoned remains of ancient mining towns, vestiges of an important pillar in the economy and worldview of the territory itself: the historic mining industry in Mexico. “Ghost Mining Towns” is the first work on mining towns in Mexico and ghost towns in both the northwest region of Mexico and the southwest of the United States. This book is not only a portrait of that history, but aims to raise awareness about this forgotten heritage that is part of the region’s identity. Available in Spanish and English